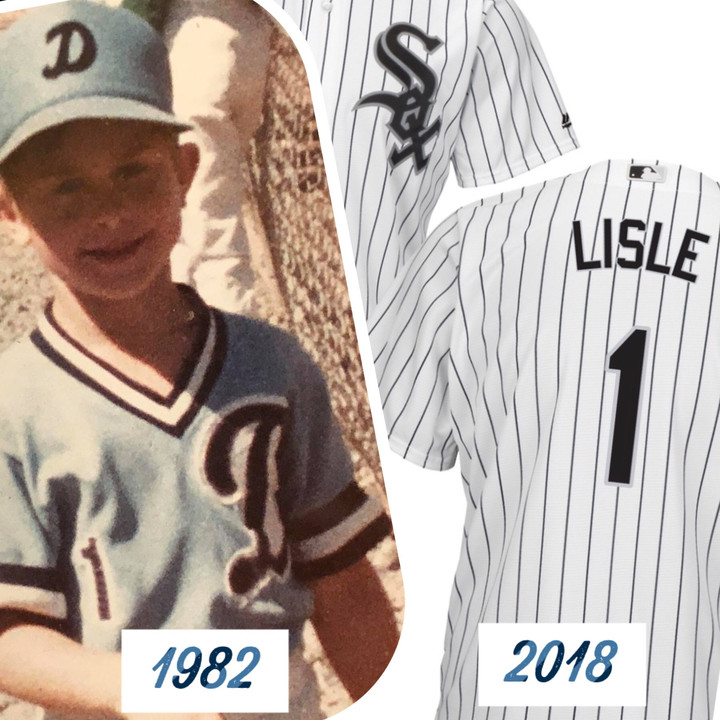 As a toddler, my mom said that I would swing my bottle like a baseball bat. As a six-year-old, I would ask for baseball scorebooks for my birthday and watch the games on TV and keep an official book.

There wasn’t a time in my childhood that I didn’t dream of putting on an MLB uniform. I can remember Saturdays that I would catch the front end of a doubleheader and pitch the back end and when I got home, we played Wiffle Ball in the backyard until it was too dark to see the ball.

Even into my early 20’s, I couldn’t let go of the dream playing independent ball and traveling around to tryouts, holding onto a glimmer of hope.

However, eventually, it was time to be realistic about both my ability and the poor decisions I made along my journey up to that point.

At the age of 22, I was blessed to begin a now 18-year journey coaching baseball that started coaching my younger brothers little league team, then my high alma mater and eventually many years at the collegiate level as well.

Over the last 18 years, I never honestly imagined I would have the opportunity to put on a major league uniform, but God had other plans.

More then 36 years after I put on my first uniform, the Chicago White Sox are giving me the opportunity to fulfill a lifelong dream, and I can’t say enough how much of an honor and privilege it is to do so.

P.S. Let me be very clear about one thing…Coach Bieser and the Mizzou Baseball Staff are first class and the last six months has been a fantastic learning experience for me. I am so grateful to Coach Bieser for the opportunity he gave me and the relationships I was able to forge with the staff and players that I know will be life-long.

P.S.S. I have to give a special thank you to Sean Casey, Gene Watson and Jim Thome. Guys who have believed in me and gone to bat with front offices for me. Thank you.

Started From The Bottom…Dream Big

Two Strike Hitting: Why Striking Out Isn’t The Worst Outcome

Stay In Touch With Me.

The most direct & personal way to reach me for conversation.

My favorite place to stories & my journey and to give away freebies.

My biggest platform. Join my community & stay up to date on everything I do.

My business profile. Where I like to help you grow your business savvy.